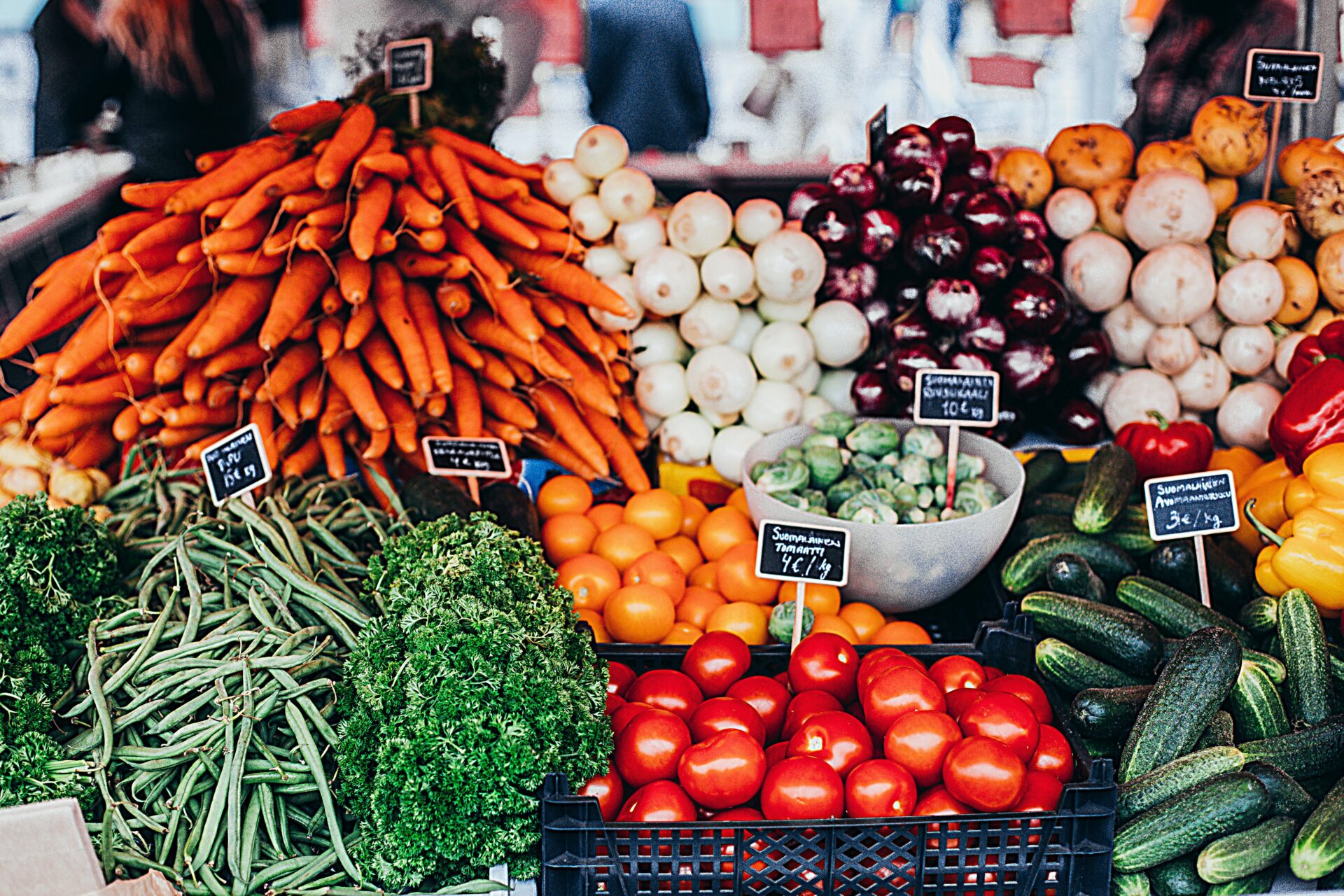 A ketogenic diet also referred to as the keto diet, is a very low-carb, high-fat way of eating. It is a very effective way of eating for people to not only lose weight but keep it off and it can even help improve health conditions, such as heart disease and diabetes, according to many studies that have been done over the years.

What does the keto diet involve?

The keto diet has been very helpful to people who want to lose excess body fat without feeling hungry all the time. The diet is based on scientific evidence that you can lose excess body fat by cutting your carbohydrate intake down to 20 to 50 grams of carbs per day or even less while increasing your fat intake, so the fact can be used to burn fat that you already have stored for fuel instead of burning carbohydrates.  The desired macros when it comes to where you get your calories from while living a keto lifestyle is usually that 80 percent of your daily calorie intake should come from fat, 15 percent from protein, and five percent from healthy carbohydrates.

When you eat fewer carbs, your body begins to burn fat for fuel, which then puts your body into a metabolic state called ketosis, which is where the diet and lifestyle take their name from. Once your body is in this state of ketosis, your liver then turns fat into small energy molecules that are called ketones, which your brain and your other major organs can use for energy. A keto diet can often lower your insulin levels, which also helps you access the fat that is already stored in your body for fuel, hence, causing you to lose weight and get rid of those unwanted pounds. Many studies have shown the diet works for a lot of people for weight loss and also has positive health implications, such as reducing blood sugar levels.

Foods to Avoid on Keto

There are several foods that need to be avoided when a person is living a keto lifestyle, such as bread, pasta and rice, and anything made with sugar or white flour. Keep in mind that there are plenty of keto versions of the many foods that you may love and will miss when you cut sugar and white flour from your diet. You can still have certain cereals, cakes, cookies, other baked goods, pancakes, waffles, bagels, and even tortillas, but you will have to get used to a slightly different flavor from those foods when you utilize things like monk fruit or stevia in place of sugar and almond flour or coconut flour in place of white flour or wheat flour. You will also need to avoid highly processed foods, or at least limit your intake of those so that you can replace them with the recommended keto-friendly food options that are much healthier.

When it comes to fruits and vegetables, you will have a variety of choices while sticking to the Keto Diet, although fruits are more limited than many vegetables. While getting your body into a state of Ketosis and keeping it there, you will want to avoid certain fruits and some vegetables as you watch the needle on the scale go down and begin feeling healthy and energetic without being hungry all the time.

Which Fruits Can You Eat on a Keto Diet?

When it comes to the keto diet, berries will become your best friend when you are hungry for something sweet and want to eat some type of fruit because most fruits are too high and the number of carbohydrates to be eaten while keeping your body in ketosis. Berries are the main exception because they have a high fiber content, which then reduces the number of net carbohydrates per serving, which is why you will be counting on the keto diet. Avocados and tomatoes are many times thought of as belonging to the vegetable family, but they are actually fruits can also be eaten on a keto diet.

Here is a list of 10 of the best keto fruit choices, along with the number of net carbs that are contained in one serving:

What vegetables can you have on a keto diet?

There is one simple rule that can be followed to make choosing vegetables easier while on a keto diet which is the fact that above-ground vegetables are usually lower in carbs while vegetables that grow underground, also known as root vegetables, usually contain more carbs and aren’t the best choices, such as sweet potatoes and potatoes. Keep in mind, though, that there are exceptions to this rule.

If you want to consume the healthiest fruits and vegetables while on a Keto diet or simply because you want to eat healthier foods, organic eating is the way to go. When it comes to eating out versus cooking at home, there are many places that offer keto-friendly options. To locate the best organic and keto-friendly restaurants in your area, Organic Restaurants.com makes it simple and easy. If you are a restaurant manager or owner, you can learn how to order the best organic, keto-friendly fruits and vegetables through the Organic Restaurants.com section for you. Visit the website today and enjoy plenty of delicious meals that are healthy and keto-friendly when you are out and about.