The Importance of Protein in Your Diet as a Vegan 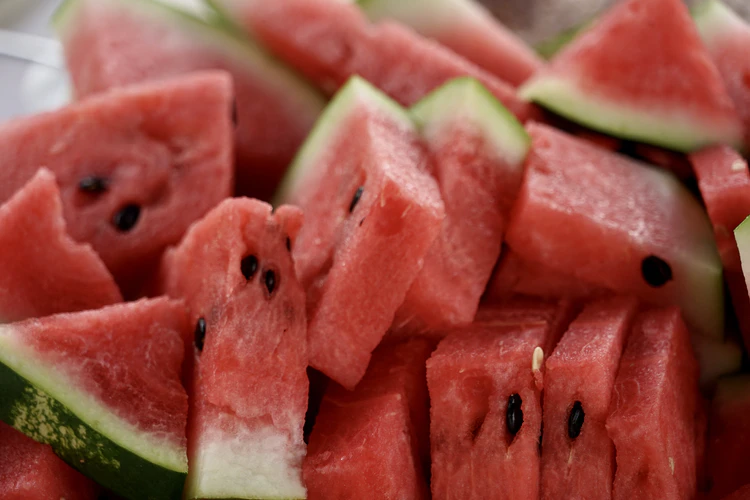 How Important Is Protein In A Vegan Diet?

Are you interested in adopting a healthier lifestyle? If that idea appeals to you, you may want to make the switch to veganism. Vegans live in a manner intended to eliminate all forms of animal cruelty and exploitation for any purpose. With that said, it’s only natural that a vegan diet doesn’t allow for the consumption of any animal products, such as meat, eggs, honey, and dairy.

If you plan to adhere to a vegan diet, you’ll have several options to choose from. Here are some popular vegan diets:

Why Protein is Crucial

No matter what kind of diet plan you decide to follow, protein will be an important consideration. Just about every part of your body is made up of different types of protein that include various combinations of amino acids. While your body manufactures more than half of the 20 existing amino acids, it cannot produce nine of them. Those nine amino acids are commonly referred to as “essential” amino acids.

Consuming the appropriate amount of protein and essential amino acids is crucial to maintaining and improving your health. Although vegans don’t consume protein derived from animals, they can still consume the right amount of protein by following a balanced vegan meal plan.

What’s the Right Amount of Protein?

When it comes to protein, some people seem to think that they need to eat more than what’s actually necessary. Protein-rich diets like the keto diet have helped to reinforce the idea that people should eat exorbitant amounts of protein at nearly every opportunity, but that’s not the case.

As a general rule, only about 10 percent of the calories you consume every day should be derived from protein. The recommended daily allowance for adult men and women is 0.4 grams of protein for every pound of their body weight.

People with special needs like women who are pregnant may need to consume more protein every day. Because plant-based protein isn’t as readily digestible as animal protein, the Academy of Nutrition and Dietetics recommends that vegans consume 0.5 grams of protein per pound of body weight.

Individuals who eat too much animal protein are at risk for various diseases, including endometrial cancer, prostate cancer, and pancreatic cancer. If you replace animal protein with plant-based protein, you can eliminate that risk and enjoy some meaningful health benefits, such as a trimmer waistline and better blood sugar control.

When it comes to vegan diets, the recommendation used to be for vegans to eat different plant-based proteins during the same meal to ensure they consumed enough protein from day to day. Now, that’s no longer considered necessary as vegans can easily consume the appropriate amount of essential amino acids by following a balanced overall meal plan without having to worry about the amount of protein a single meal contains.

Although it’s no longer necessary for vegans to fret about every individual meal they consume, they still have to know which foods contain enough protein for their purposes. While almost all vegan foods contain some level of protein, certain foods contain more than others.

Hands down – soybeans deliver more protein than all other plant-based vegan foods. Soybeans contain all the essential amino acids your body needs to maintain proper function. The human body is able to digest approximately 91 percent of the protein in soybeans. That’s impressive when you consider that the protein in plant-based foods is not as easy for your body to digest as animal protein. It’s even more notable when you realize that your body can digest 92 percent of the protein contained in meat.

Soybeans are the main ingredient in a variety of soy products. Here are some of them:

Yeast: A Protein-Rich Addition to Many Vegan Dishes

It may surprise you, but many yeasts like brewer’s yeast and nutritional yeast are 50 percent protein. While you can’t craft a vegan diet around food yeasts alone, you can incorporate them into your meal plan quite easily. You can make yeast a tasty, nutritious addition to an array of dishes, such as casseroles, soups, dips, and select sauces like beef or turkey gravy.

Additional Sources of Protein for Vegans

Yeast, soybeans and soy-based products are far from the only sources of protein for people who’ve adopted a vegan lifestyle. If you look for an organic vegan restaurant in our directory for a city like Los Angeles, CA, you’ll see that the city’s organic restaurants serve up a wide range of yummy vegan foods that have varying degrees of protein.

Nuts and seeds are frequent sources of protein in vegan dishes. Almonds, cashews, pumpkin seeds, sunflower seeds, and filberts all pack their fair share of protein.

Founded to help people find organic food places located near them no matter where they might be, Organic Restaurants is your source to find health-oriented eateries that serve scrumptious, protein-rich vegan fare. Our directory of organic restaurants is broken down by city, which makes it a cinch for you to find an eatery you’ll be eager to try. Check out our database of organic restaurants whenever you want to feast on some mouth-watering vegan food!

Creating A Sustainable Menu For...

Why Organic Food is Better...