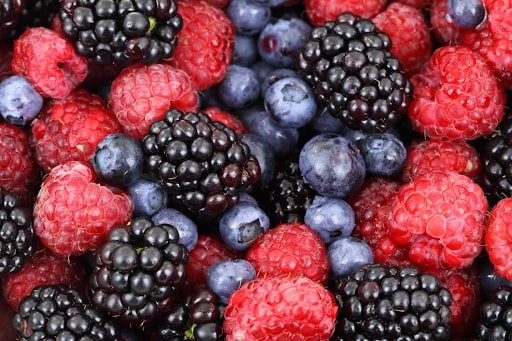 If you’ve paid attention to the sustainable food movement in recent years, you might have noticed a rise in popularity for something called “ugly produce.” This is, as the name implies, produce that doesn’t quite look how we expect it to. Oversize eggplants, misshapen pears, and odd-looking carrots can all be found on farmers’ fields. They taste fine and contain plenty of nutrients, but grocery stores do not want them.

At least, that’s what the companies who box up and ship out ugly produce have to say. However, it’s not always clear if subscribing to a service that ships you ugly produce is helping address the food waste problem as effectively as these companies say. Here are some potential problems we’ve noticed with ugly produce here at Organic Restaurants.

You don’t know where the ugly produce is coming from sometimes. So instead of supporting a local farmer or farmer’s market, you’re instead buying produce from far away. You’re not reinvesting back in your local economy like you could be doing. Instead, you’re giving money away to a venture capital-backed company that could be shipping in your ugly produce from anywhere.

Speaking of shipping, sending you that box every month or so causes emissions. A truck has to drive it to you. Packing supplies have to be used. There are resources consumed. You’re fighting food waste but you’re creating other types of waste.

There Are Already Markets for “Ugly” Produce

The main selling point of ugly produce is that you’re saving it from a landfill. There’s no market for it normally, so it would simply be thrown out and wasted.

However, this isn’t the case for many types of produce. “Ugly” apples can easily go to applesauce producers. Ugly tomatoes? Perfect for salsa! There are plenty of ugly fruits and vegetables that can be made into other products, which means that there is a market for them. You won’t find them in your grocery store’s produce section, but they can make for great ingredients.

That’s why ugly produce can often be sold to restaurants too. If an item simply needs to be diced up, you don’t need it to be the prettiest fruit or vegetable around. It just needs to be fresh and taste good. So, in reality, there are plenty of ways for ugly produce to be used already.

When you take all of these things into account, you’re not doing much to fight food waste when you order a box of ugly produce. It’s great that this produce has found a home and uses it in your kitchen, don’t get us wrong. However, these boxes of products simply are not a cure-all for food waste that some of these companies claim to be. Buying from your local farmer or farmer’s market might be far more helpful in the long run.

Instead of ordering ugly produce, look into other ways of fighting food waste. Visit the Organic Restaurants blog and learn more about organic food, how to eat healthily, and how to contribute to a more sustainable food industry.

Is Your Favorite Restaurant Eco-Friendly?