Record Growth of Organic Food Consumption in the US & India 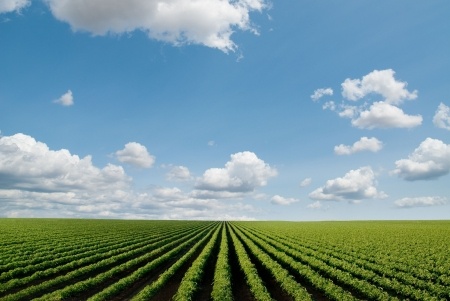 Organic food continues to rise in popularity in the United States. In fact, the organic foods market exceeded $35 billion last year, a 12-percent increase from the previous year. According to an article published in The Epoch Times last month, it looks as if 2014 is going to see the same dramatic increase.

The U.S. Organic Trade Association (OTA) stated that these 2013 figures showed the highest growth in terms of purchase and consumption in the past five years. As a result, the OTA is expecting similar growth this year and in 2015. The OTA survey also showed that food accounted for 92 percent of sales of organic items in the United States, as well as more than 4 percent of the estimated $900 billion that Americans spend every year on food.

What Organic Foods Did Americans Consume in 2013?

According to the study, fruit and vegetables make up 15 percent of all organic food purchases. Americans have taken to eating a lot of organic snack food, as well. In fact, this sector of the organic food market grew by 15 percent, while packaged and prepared organic products grew by 10 percent. The only organic items that did not rise extensively were dairy and organic beverages.

How Can We Make Organic Food Affordable?

Because producing organic food is more expensive, the price is beyond many Americans’ budgets. Fortunately, there are ways to include organic food in your diet if you choose the items carefully. NGO Helpguide.org offers a variety of ideas on how to keep the cost down when purchasing organic food:

As organic eating becomes more popular, so, too, will organic restaurants. More eateries are starting to add organic options to their menus, and if you’d like to find one of these restaurants near you, Organicrestaurants.com can help. To get started, please visit our Organic Restaurant Search page.

Best Organic Take-Out in the...