Should I Preserve Organic Food Differently? 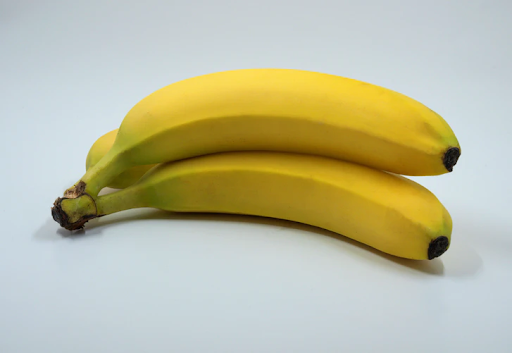 If your commitment to eating organic isn’t new, you’ve probably noticed an uptick in your spending at the grocery store compared to when you weren’t as concerned with what you were eating. Consumers who don’t have a local farmers market or co-op nearby may not have options to lower their cumulative food bill if they want to limit their diet to organic food.

Given the healthier nature of organic food, a strong case can be made that organic food is worth every extra penny you pay for it. Although that’s certainly true, it doesn’t mean you want to see your fresh, organic produce expire before you can consume it. You want to get your money’s worth, after all, and you want to enjoy all the benefits that healthier eating has the potential to yield.

Separate Your Fruits and Vegetables

While all organic produce is healthy, it doesn’t mean all organic fruits and vegetables play well together when stored. Some types of produce release ethylene, which is a hormone that ripens fruit and veggies and thus causes their organic brethren to spoil faster when they’re stored in the same bin.

Bananas, avocados, tomatoes and cantaloupe are among the highest ethylene emitters. You should store them separately in your refrigerator to preserve your other bounty and protect them from other ethylene producers.

Refrigerate Some but Not All Organic Produce

Some organic produce should be kept in the refrigerator while other varieties will do quite well on your counters. Broccoli, lettuce, peas, carrots and corn will do well when stored in separate plastic bags in your fridge. Mushrooms, okra, yellow squash, grapes and green beans should also be kept in the fridge, but they should be stored in individual paper bags instead of plastic ones.

Heartier fruits and vegetables don’t need chillier temperatures to remain fresh. Oranges, eggplant, garlic, ginger and grapefruit are examples of produce you can leave on your countertops without having to worry about them spoiling prematurely.

Onions and potatoes are additional examples of organic produce that don’t require refrigeration. While that’s the case, you need to store onions and potatoes as far away from each other as possible because the gases each one emits causes the other to spoil.

Like the produce just mentioned, apples don’t require refrigeration to stay fresh as long as possible, although many people prefer cool apples to room-temperature ones. If you’re going to store apples outside your fridge, be sure you keep them in a space that’s not exposed to direct sunlight.

Whether you have organic produce from the fall or another season, you may not be able to keep everything fresh despite your best efforts. There’s no reason to dismay, however, because there are a number of ways you can preserve your bounty so you can enjoy it at another point.

Dehydrating, freezing, canning and fermenting. Those are some of the techniques that can enable you to preserve your organic fruits and vegetables for several weeks or months at least.

If you have tips for making organic produce last, we’d love to hear them! Get in touch with Organic Restaurants to share your advice.

The Importance Of Water In...