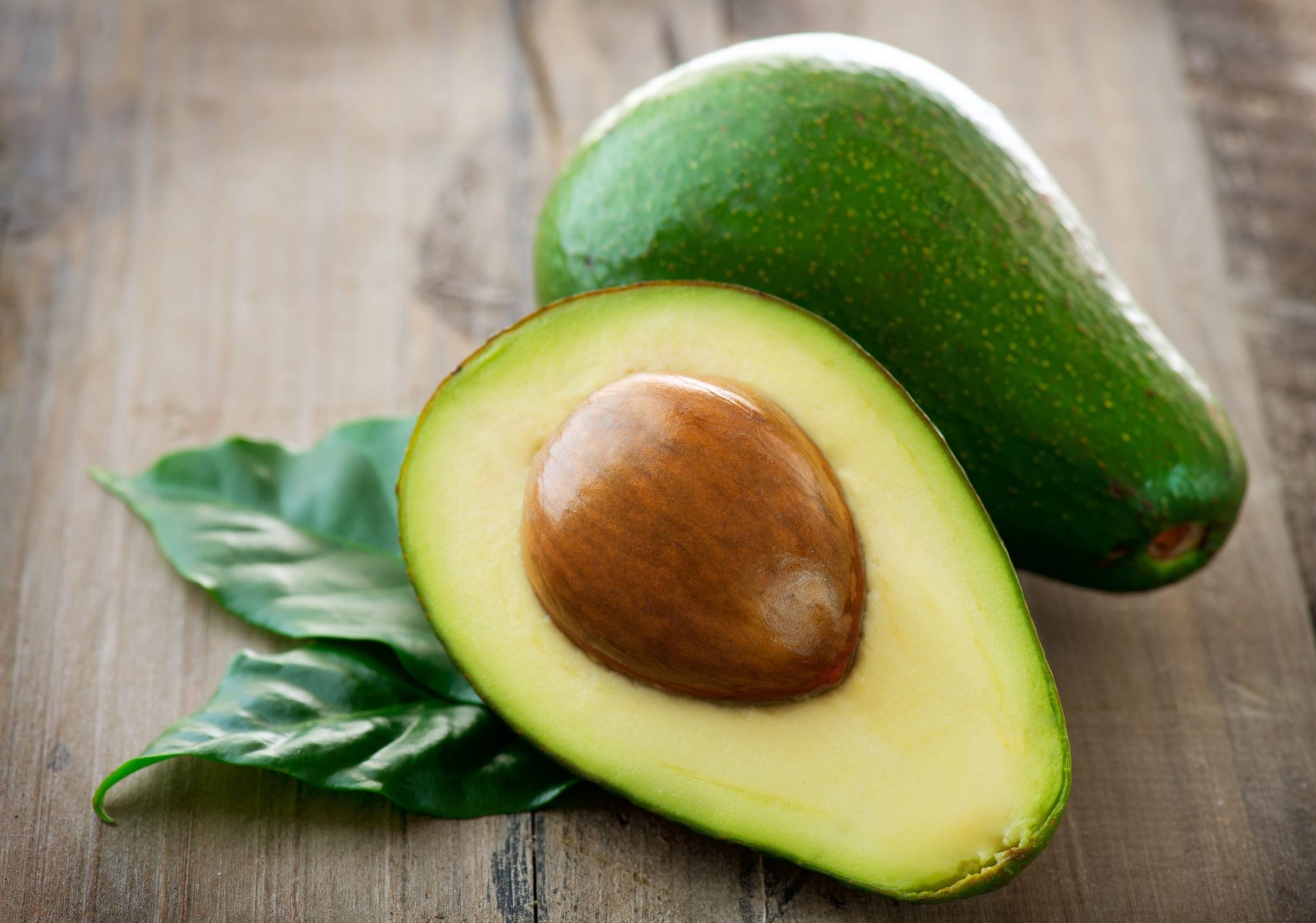 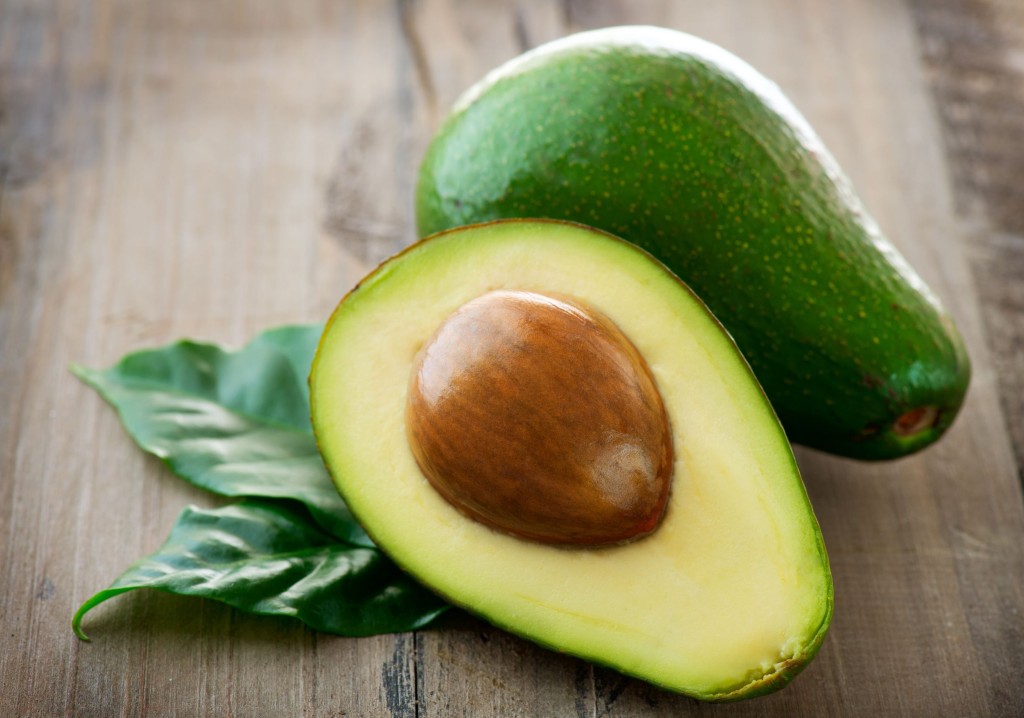 Salads, sushi rolls, burritos and, of course, guacamole have made avocados a part of everyday culinary life. Found in various dishes throughout the world, the fruit’s humble beginnings as a Native American favorite show its timeless appeal. With a name coined by American farmers in the early 1900s, avocados’ nutrition, taste and versatility in the kitchen have made them exceedingly popular.

A Native American Aphrodisiac, and Other Facts About the Avocado’s History

The avocado, or ahuacate as it was known, has been a cherished fruit in Mexico and South America since 500 B.C.E. But it wasn’t guacamole that made the fruit so popular back then; shaped like a particular organ of the body, the avocado was believed to be an aphrodisiac capable of improving sexual prowess. According to *Whats Cooking America, some cultures shied away from consuming the fruit in public, fearing promiscuous accusations. It wasn’t until around the 16th century that Europeans discovered the tough-skinned fruit. In one of his writings detailing some of the first experiences with Native American cultures, Martin Fernandez de Encisco describes the avocado’s unique, buttery texture and nutty flavor. As *Index Fresh writes, Sir Hans Sloan, a naturalist, was the first person to refer to the fruit as an “avocado,” though it wouldn’t become the fruit’s official name until much later. The avocado continued to grow in use and popularity as more settlers came to the Americas. At one point, the fruit was considered a favorite among sailors as a spread over bread and biscuits.  But in the 1900s, American agriculturalists began pursuing means of expanding its marketability and popularity.

A group of Los Angeles farmers changed how the avocado was used, distributed and even called in 1915. First, they decided to change the name because Native American words were hard to pronounce. According to *NPR, the group also aimed to debunk the avocado’s “aphrodisiac” status. They started the California Avocado Association with the aim of distributing the fruit across the country. Today, almost all avocados grown in America come from California. Avocados’ taste and culinary versatility made them a quick success across the states and, eventually, the rest of the world. Their history would expand beyond that of just a native culture’s cuisine and would become a classic ingredient in American dishes. The fruit’s nutrition and health benefits also made it a popular food of choice for those looking to richen their diets.

It seems ironic that the farming community refers to non-organic avocados as “traditional” considering these farming methods may involve pesticides and growing techniques that can dull the taste and healthiness of avocados. According to a recent study conducted by *The British Journal of Nutrition, it’s better to consume organic fruit as they tend to have higher concentrations of antioxidants and other minerals. This finding most certainly applies to avocados as they are known for being rich in antioxidants. Although their history stretches back more than a century, avocados have never been more popular. And that’s no surprise, considering their healthful qualities and delicious taste, which never fail to satisfy creative chefs and savvy dieters.

Tips For Sourcing Your Food