The Evolution of Organic Food Over the Last Decade 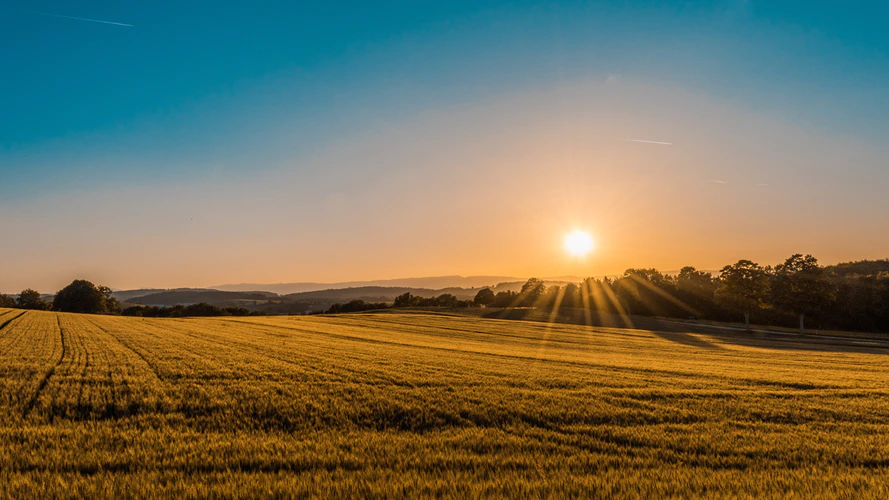 In recent times, more evidence supporting the benefits of organic eating and the potential health consequences of not following an organic diet have convinced many people to adopt a healthier, all-natural diet. With more people subscribing to an organic way of life, it’s only natural that the organic food movement has undergone some significant changes over the past decade or so.

During the past ten years, the demand for organically produced goods has shown double-digit growth from one year to the next from time to time. The overall organic market in the United States grew 6.3 percent to cap out at $52.5 billion in 2018, while non-food organic sales increased by 11 percent in a year-over-year comparison. Organic food sales also contributed to the overall increase, rising 5.9 percent in 2018 to reach an impressive total of $47.9 billion.

When you compare organic food sales from 2018 to the estimates reported by the U.S. Department of Agriculture for 2012, the increase in demand for organic food products is even more obvious. According to the USDA, sales of organic food in the United States in 2012 hit a comparatively modest estimated total of $28.4 billion.

In recent years, organic has crept into a much broader range of products, including pet food, baby food and even established products that didn’t used to be organic like Pepperidge Farm’s Goldfish. To remain competitive and grab a larger share of the organic food market, some food manufacturers chose to buy companies that produce organic foods and continue to operate them under their original brand names.

One example of that maneuver is General Mills’ purchase of Annie’s. A second example is Campbell Soup’s purchase of Plum Organics and its subsequent purchase of Pacific Foods of Oregon. Nestle employed a similar tactic when it bought a majority interest in Terrafertil.

To test consumers’ collective response to their organic food products, companies like General Mills are doing what they can to shore up their own supply of organic ingredients by facilitating the conversion of conventional farms to certified organic operations. Depending on how shoppers respond and whether they demand more organic products, these innovative organizations may do even more to convert additional farmland to organic in the future.

With demand for organic food rising consistently over the past decade, it’s not surprising that savvy entrepreneurs are opening organic restaurants all over the world. Organic Restaurants exists to help people find organic dishes no matter where they might be located by providing lists of organic eateries broken down by location.

Whether you’re looking for an organic restaurant in San Francisco, CA, Charlotte, NC or another location, turn to Organic Restaurants to find an organic eatery that’s sure to please.

What Ingredients Do You Put...

Plant-Based Food Choices That Are...

Why You Should Choose Season...