Looking Back at the Top Superfoods of 2019 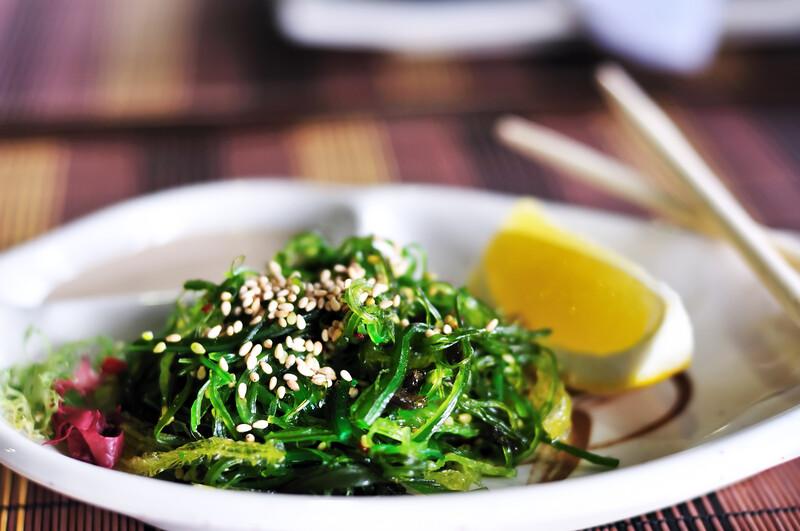 Discussions of superfoods are no longer relegated to the workplaces of dieticians and nutritionists. Today, superfoods are hot topics of conversation among food manufacturers as well as consumers. With healthy eating becoming more mainstream in recent years, superfoods have become sought-after items readily seen in shopping carts and on food production lines across the nation.

While the meaning of organic food is well-defined, the same can’t be said for the term “superfood.” That’s because there are no clear-cut criteria for what makes a given food a superfood and what disqualifies another item from earning the same enviable label.

Even though the definition of a superfood isn’t written in stone, so to speak, superfoods do tend to have some traits in common. Here are some of them:

Because we mostly rely on their shared traits to identify superfoods, it’s easy to understand why lists of superfoods may change from year to year, with new foods being added and old favorites being removed only to be reinstated as a superfood on a later list. It’s just as understandable why lists of popular superfoods will and can change in concert with organic eating trends and changing consumer tastes and demands.

When you reflect on the meals you’ve had in organic restaurants, did you usually see a kale salad on the menu? In recent years, kale has made its way onto menus of organic and non-organic eateries alike.

Kale has long been recognized as a versatile superfood that works well as the star of a dish and as an additive in things like smoothies. Although that’s the case – and despite being loaded with nutrients and vitamins – kale wasn’t one of the hottest superfoods of 2019.

Does that mean kale isn’t a superfood any longer? No, and it doesn’t mean eating kale isn’t worthwhile. It simply means that kale wasn’t one of the year’s top superfoods and that you’ll likely discover at least one new superfood you can try out on our list of the top superfoods of 2019.

Avocados are a creamy fruit that packs close to 20 vitamins and minerals people should consume daily. They also contain dietary fiber and monounsaturated fat, which is the heart-healthy fat you should consume.

While their health benefits are enough to make avocados a superfood, their versatility has made them a perennially popular ingredient among professional and home cooks alike for years. Avocados aren’t just great for making guacamole. You can also use them to make salads, ice pops, fries, sandwiches, brownies, banana bread, and so much more, making it a cinch for you to enjoy all the health benefits this superfood provides.

Sumac is easy to recognize thanks to its vibrant red buds. No longer limited to use in the Middle East, sumac is becoming an increasingly sought-after superfood around the world. Sumac is widely heralded for having antioxidant levels that are more than 170 times more concentrated than those found in kale.

Unlike avocados or kale, which can be the star of a dish, sumac fills more of a supporting role that adds a slight citrusy scent that enhances other components of a dish. Just a teaspoon of ground sumac is normally enough to complement a serving of pasta or rice.

Despite their name, tiger nuts aren’t actually nuts. Instead, they’re tubers that have a taste that resembles coconut. Tiger nuts contain plenty of insoluble fiber, healthy fats, and two enzymes that facilitate digestion, amylases, and lipases.

Even though they’re not nuts, you can eat tiger nuts directly out of the bag the same way you might eat peanuts or cashews. This superfood is also a great addition to smoothies. If you’re trying to eliminate gluten from your diet but don’t want to give up your favorite baked goods, you might be able to use finely ground tiger nuts instead of flour.

Seaweed is another versatile superfood that is a wonderful addition to snacks like popcorn and meals like grain bowls and soups. Seaweed contains vitamins A and C, iodine, zinc, calcium, and magnesium. Given the goodness it contains, seaweed is effective at supporting the proper function of your thyroid, improving your mood and increasing your energy.

If you check the dairy section of a typical grocery store these days, you’ll see plenty of items but not all of them will be dairy products. It wasn’t long ago that consumers had to go to a specialty store to get non-dairy milk products, but that’s no longer the case. As they’ve become more widely known as superfoods, non-dairy milk products have become increasingly accessible through more conventional outlets like chain markets.

Here are some of the non-dairy milk varieties you may want to try if you haven’t already:

There’s no doubt that many people have strong feelings about beets. Some people love them, others think they taste like the ground they walk on and very few are ambivalent about this superfood. There’s also no doubt that beets contain an array of healthy vitamins and minerals that should be part of your daily diet.

Even if you’ve already made up your mind about beets and refuse to eat them, we strongly encourage you to give them another try. Beets are now available in new forms, such as noodles and pickled beets. There are novel ways to prepare them as well, such as roasting them. So, don’t turn your back on beets. Turn toward this superfood instead.

Whether or not you see your favorite foods on this list of the top superfoods of 2019, it’s important to maintain a healthy diet. Food is the core of wellness, proving that you truly are what you eat. With that in mind, Organic Restaurants encourages you to make today’s hottest superfoods, previously popular superfoods and tomorrow’s superfoods part of your regular diet.